Newly built modern villa for sale in Pinar de L'Advocat Moraira with sea views and close to the centre of Moraira.

You have to understand the house together with its garden. The space of the house takes on meaning through interactions and relationships with it. This house is associated with the garden and the views of the Mediterranean to house life, multiplying the modes of contact with that which surrounds it. This dialogue between nature and architecture is intense, so it is necessary to know its particularities and encounters.

It is simple to define this architecture in its relationship with its natural environment, but to deepen this interdependent relationship, in a deep, visceral way, is not so simple.

Pwani arquitectura's project is formed from the very topography of the place: a plot of land facing the sea, a memory of its agricultural past. And from there the house of the man who looks at another landscape, the sea, is built.

The two bodies of the house are united, solid, but open to the garden in a relationship of interdependence, reinforcing the topographical image of the construction. Large openings located to absorb visuals, or paths, and, at the same time, to optimise the conditions of sunshine and ventilation, mark a way of establishing contact between them. The lower level is that of the tangible, using the material of the terrain to define areas of access, passage and connection with the surrounding terraces; the upper level observes the intangible: the eternal blue of the sky and the sea. The play between the interior of the house and the luminous garden expands the interior space producing intermediate places: sunny terraces, or areas in the shelter of the shade.

The exterior area is completed with another plane between the sky and the home, that of water, a swimming pool overflows to dilute the line of the horizon and bring the desire for the sea a little closer and melt the garden, the horizon and the house in a unique place.

This play of tensions between architecture and garden can also be understood in the interior of the house, where one discovers warm rooms oriented towards light and shade, spaces for contemplation and home. The connection between them is fluid and discreet, and takes place in an open space but controlled by this opening to an external presence that illuminates, nature

The materiality, sober and minimum does not renounce to look for the nobility of the materials and the elegance in its conformation working from the tonality to the texture, creating spaces of an intimate comfort.

Pwani, with both natural materials such as stone and artificial materials such as concrete, both treated with the same level of care, creates a reinterpretation of the popular and the landscape. The measured transparency of the interiors and the vision of the sea on which the building seems to float, thus define a desire for a way of life, where the dream is always the Mediterranean.

*This information is subject to errors and is not part of any contract. The offer can be modified or withdrawn without prior notice. The price does not include the costs of the purchase. 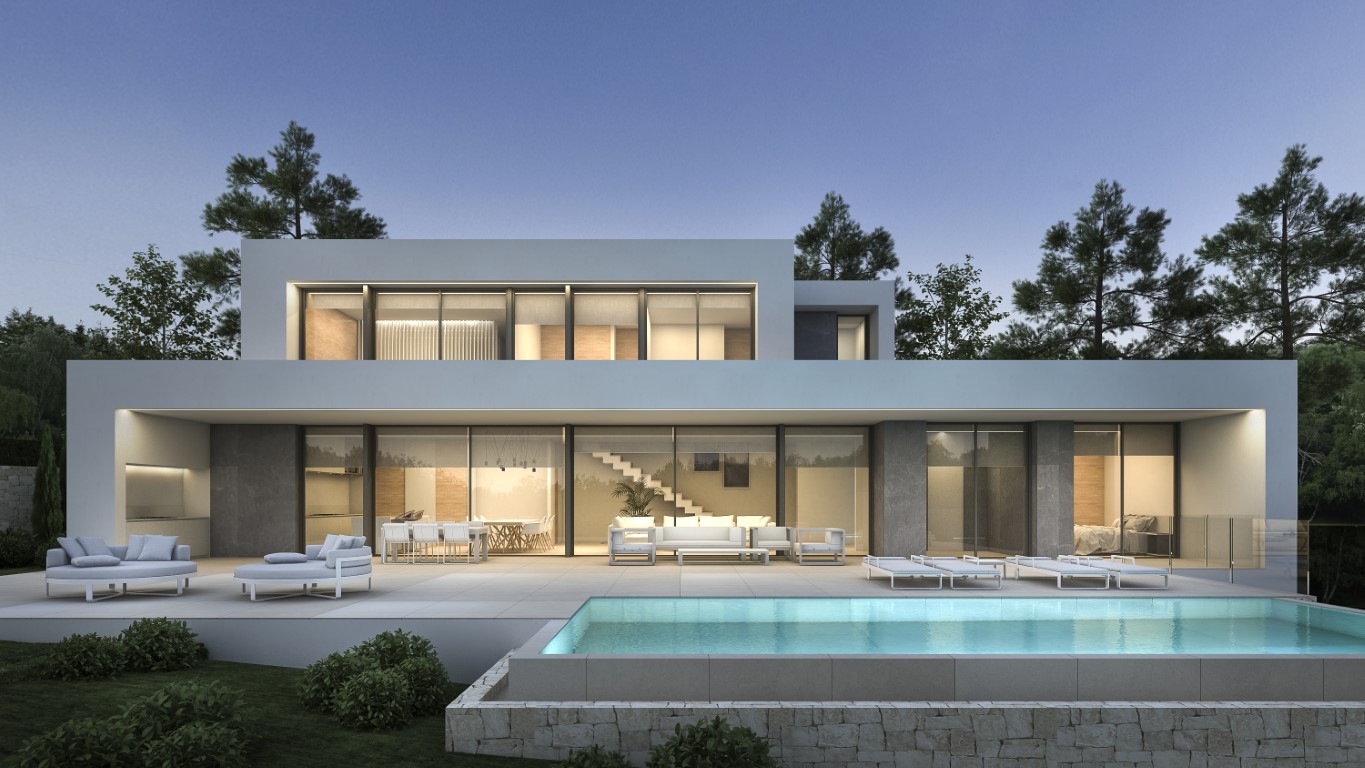 For Sale. Villa in Moraira

Beautiful villa with sea view for sale in Mor... 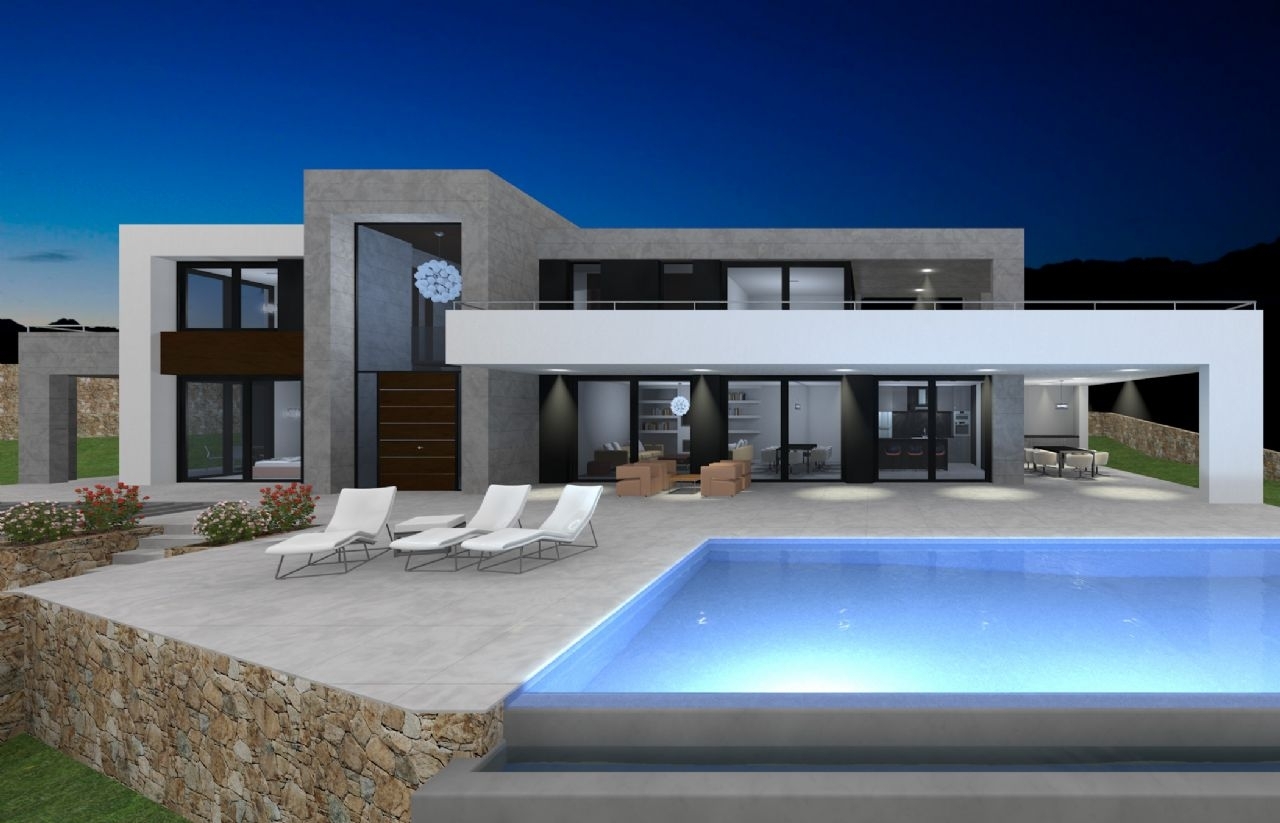