In Jávea, you can choose your beach “a la carte”.
Javea’s coastline is very diverse: you can find sand, pebbled and rocky beaches, as
well as beautiful hidden coves, where you can enjoy the warm Mediterranean sea.

Small Pebbled beach located to the right of the Port. Just above
it is a long walkway where you can find various shops and restaurants
offering the local gastronomy. 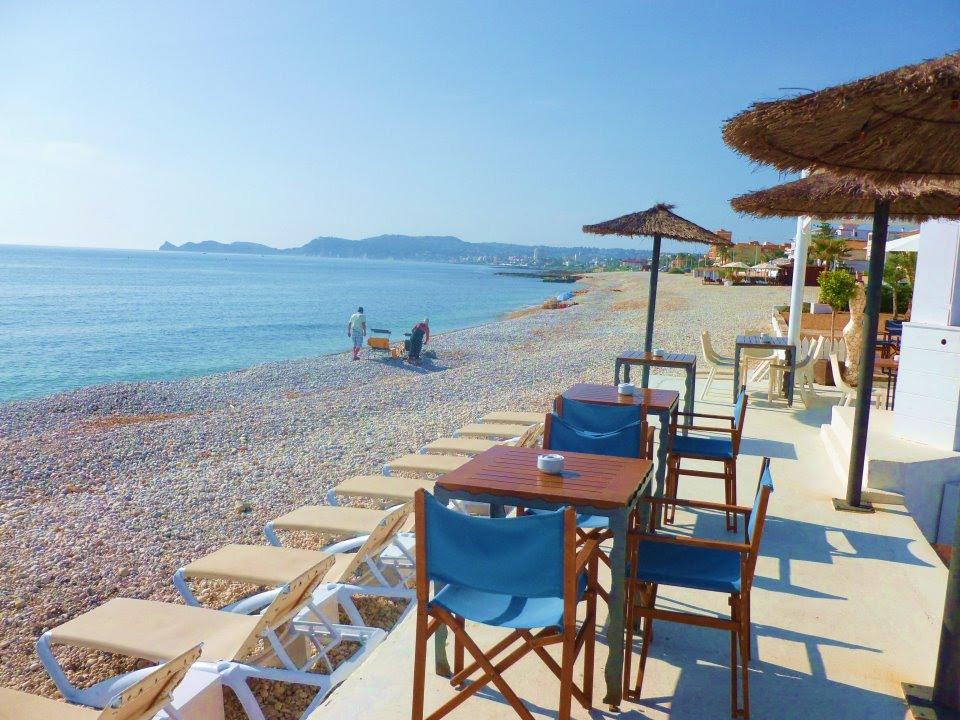 ​ This is a pebbled and rock beach extending from the
Port of Jávea to the Arenal beach. It is a perfect place for diving because of its
deep  sea. There is a special area for windsurfing and jet ski rentals. Between
the months of March and October, you can enjoy the Chiringuitos of Jávea:
bars perched on the sea front popular amongst residents and tourists. 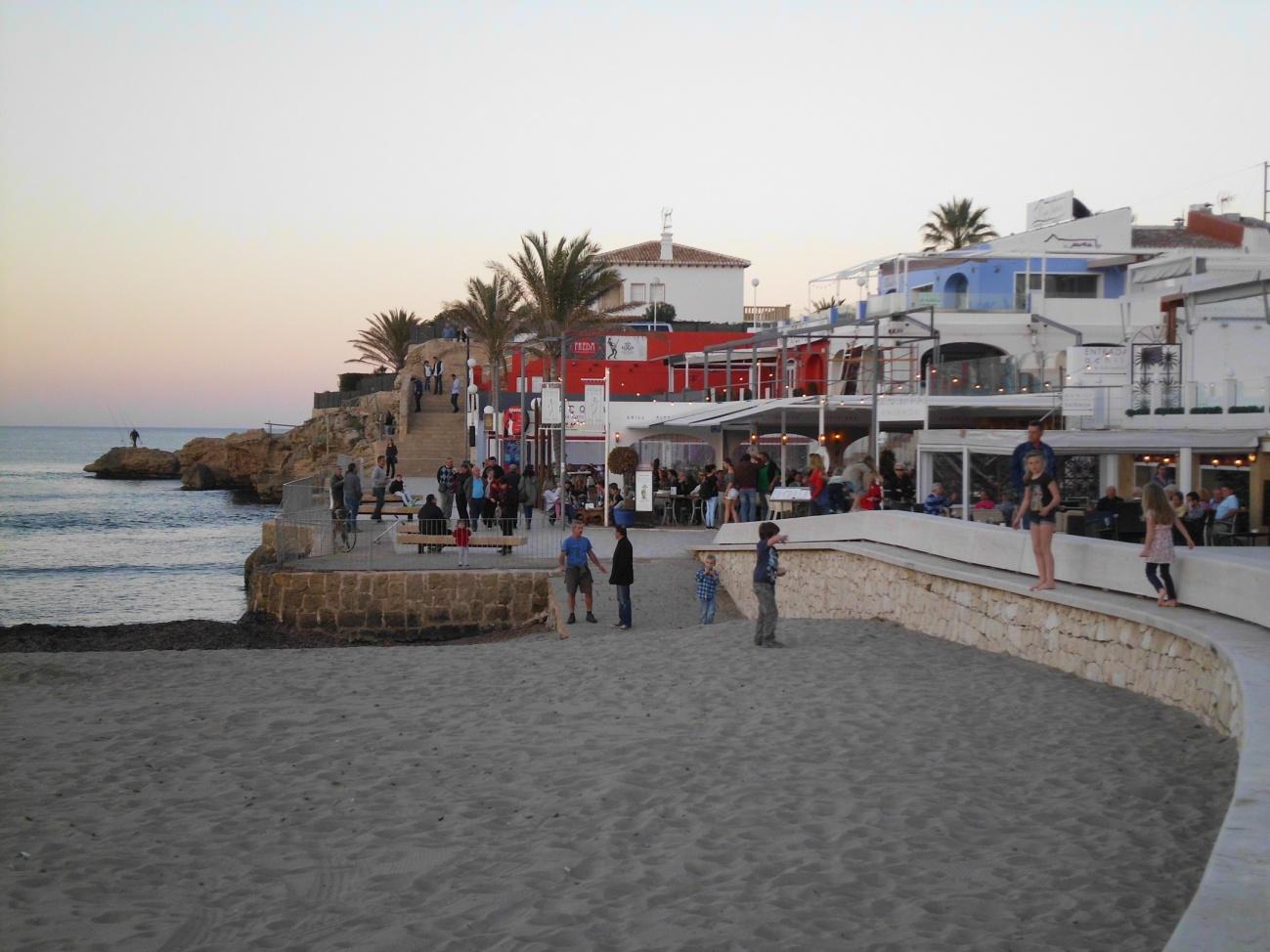 ​ It is the only sand beach of Jávea and frequented by many people
but particularly families with young children. The white fine sandy beach extends
for almost one kilometre. This beach has received the “Blue Flag” award for the
last few years for its cleanliness. 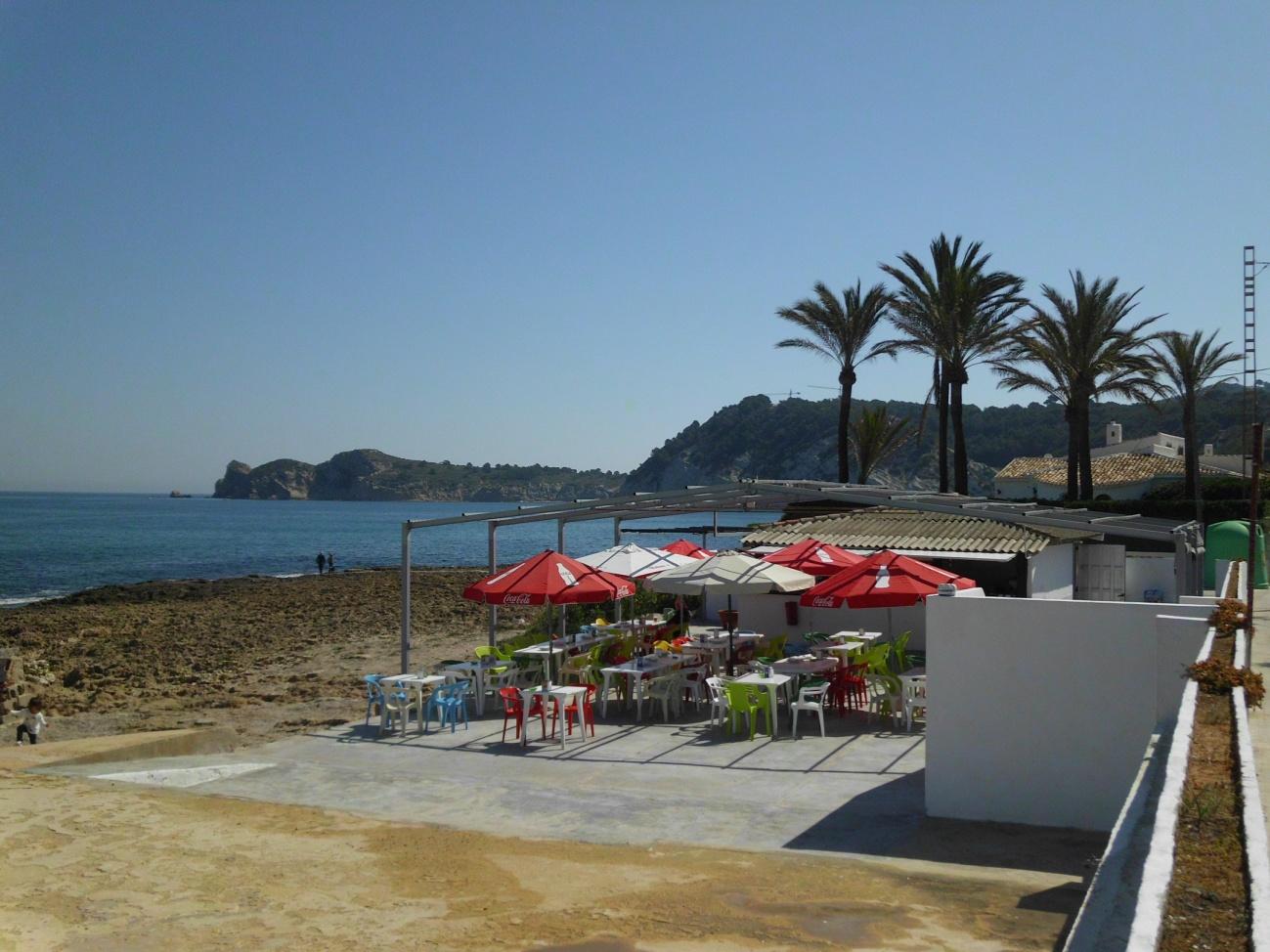 Unlike THE FIRST MONTAÑAR, this is a tosca rock
beach. It extends for two kilometres and ends in “La Playa de la Caleta”, the
Caleta beach. 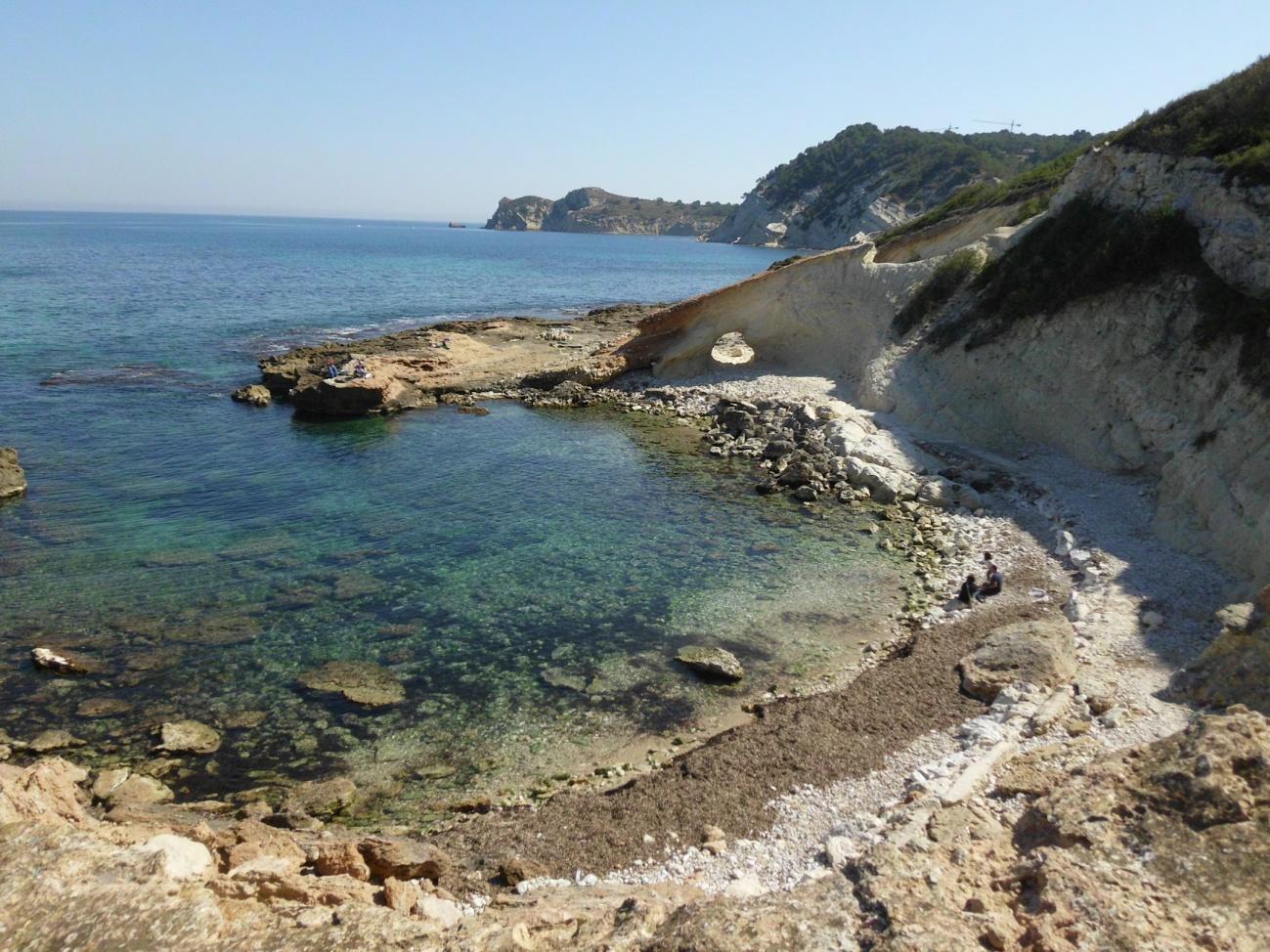 this is a small shell-shaped beach
surrounded by large rocks. Its name is due to the white coloured clay you find
there. 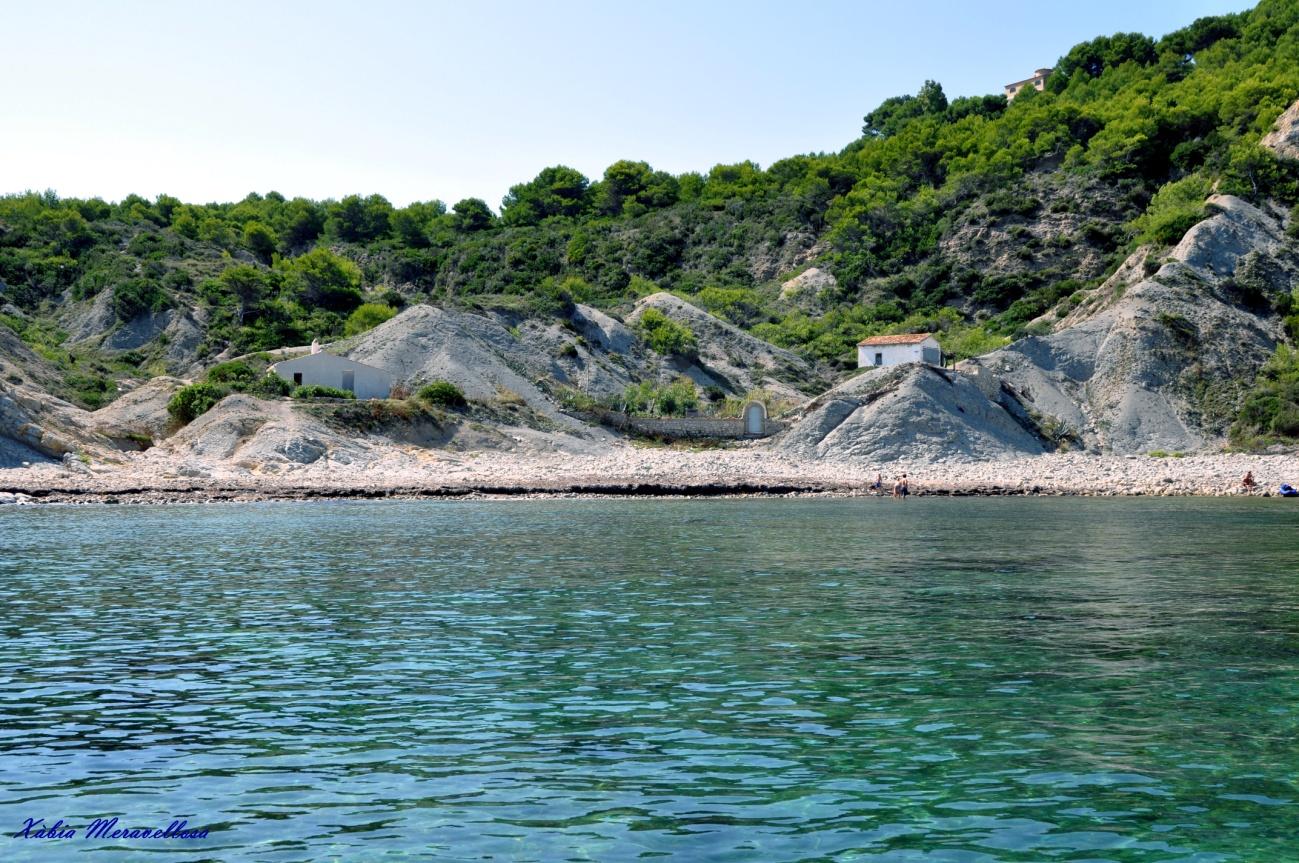 ​ this is a small pebbled cove where boats would
anchor once upon a time, only accessible by foot from the Portichol Cross. 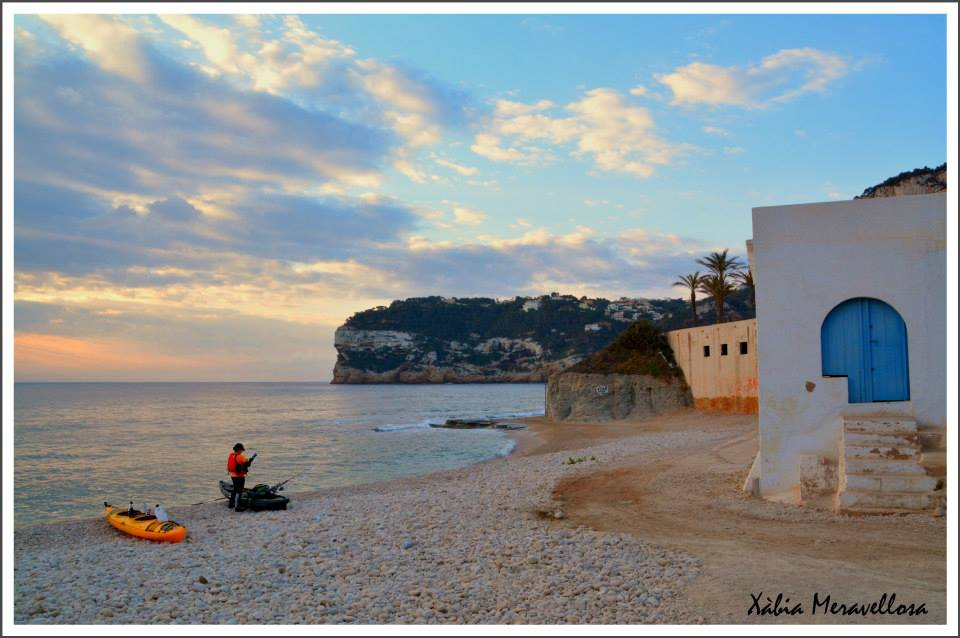 ​ This beautiful white sand, gravel and rocky beach is located on
the road to Cabo La Nao. Its waters run deep and has an intense blue colour.
It is a perfect place for diving and snorkelling.
Not far off you can find the island of Portichol, with its beautiful submarine
life. The beach is accessible to people with reduced mobility.
From the terrace of its two restaurants, you can enjoy breathtaking views. 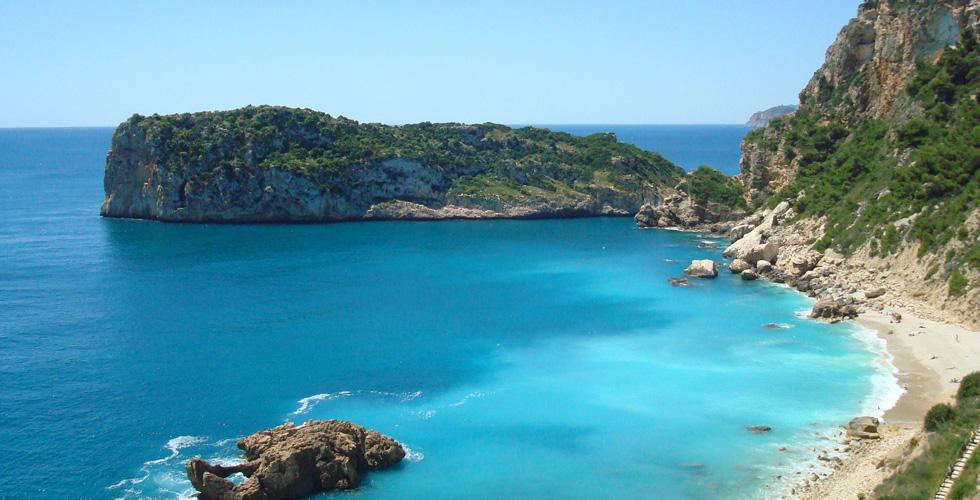 ​ This beautiful nudist beach of Jávea is located in the
south of the Cabo La Nao, in front of the Descubridor island. It is a small
natural cove with transparent water and rich in Posidonia seeweed. A rustic
stairway carved into the rock allows access to the beach. 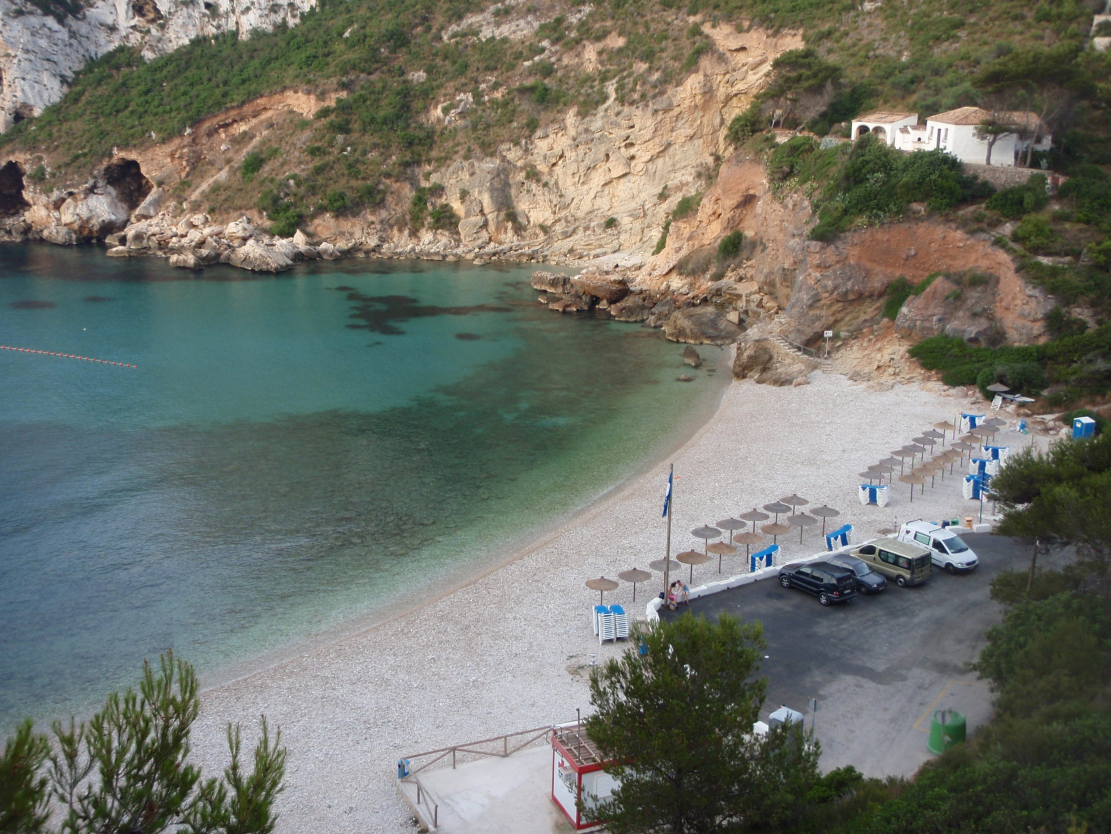 this is the most famous cove in Jávea.
Considered as one of the treasures of the Mediterranean, this beach was elected
the most beautiful beach in Spain in 2012 and re-elected in 2013. It has
been awarded the “Blue Flag” since 1987.
There are two or three restaurants with very good food.